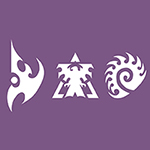 I decided to re-create an application I had made for Windows Phone (Starcraft II Profiler). This is an application I am extremely proud of, it is extremely functional and of very good quality. Coming from Windows Phone to Windows 8 was not actually as easy as I thought it first would be, there are a lot of small and subtle differences which are easily overlooked. 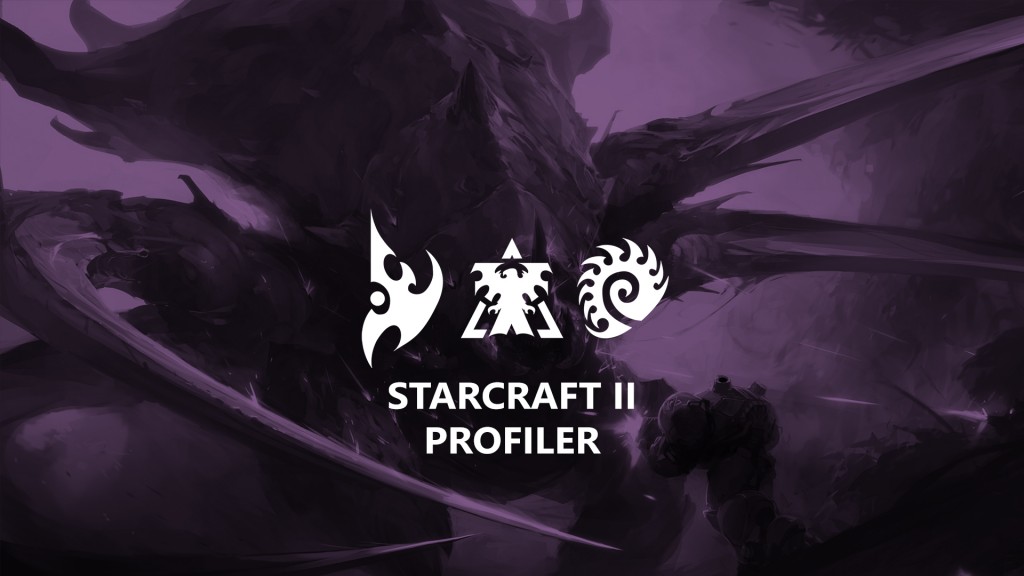 Certain functions, features and specifics found in Windows Phone cannot be used in Windows Store development so a large proportion of the code I had written previously had to be completely re-written and re-designed. I look on this in a positive light though as it allowed me to discover the ins and outs of Windows 8 development. Obviously certain aspects were bound to change, the layout and UI of Windows 8, while similar to Windows Phone is actually very different which led me to truly understanding and learning how GridViews and Grid’s worked in much more detail.

Much of what I was accustom to also with Windows Phone with Live Tiles and background services which very different also with Windows 8 but I took the time to read and learn from many sources and examples projects to create a solution which ended up working really well.

I also took this opportunity to upgrade the application, allowing the user to login by pasting in the URL of where their profile is located. The application now analyses the URL for the required information and validates it to allow for login!

Starcraft II Profiler for Windows 8 can be downloaded here! 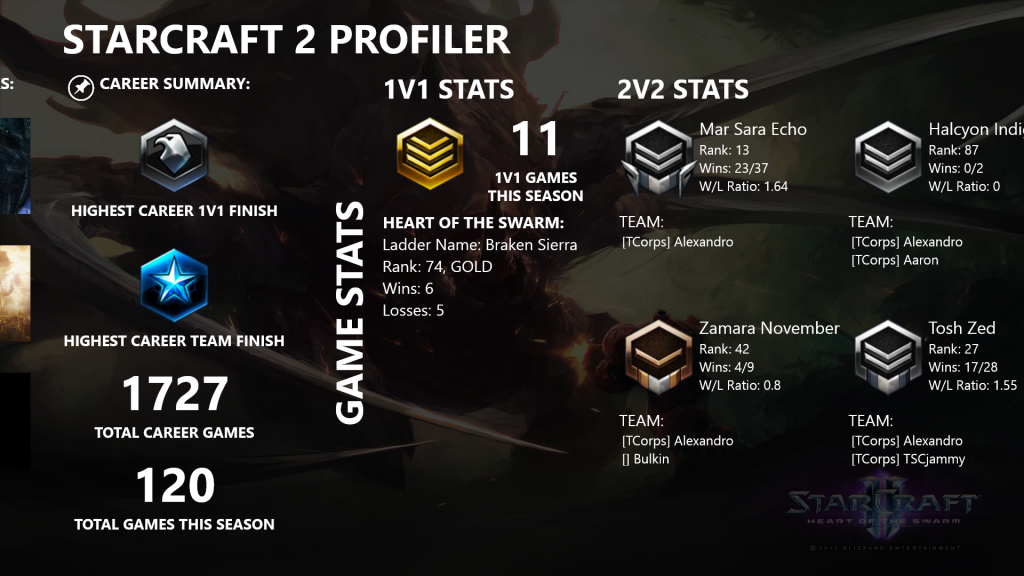 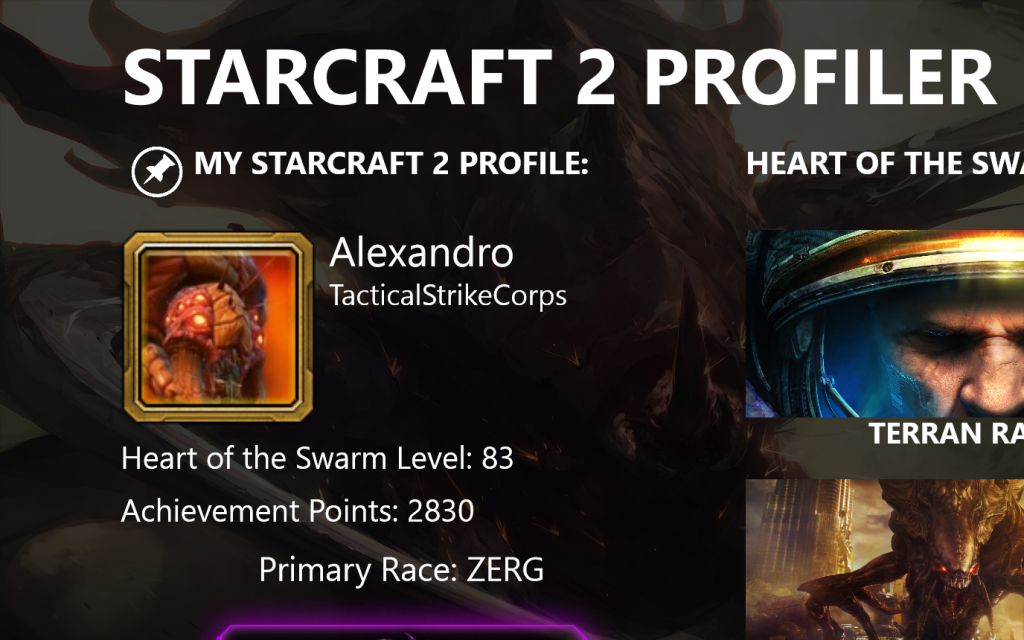 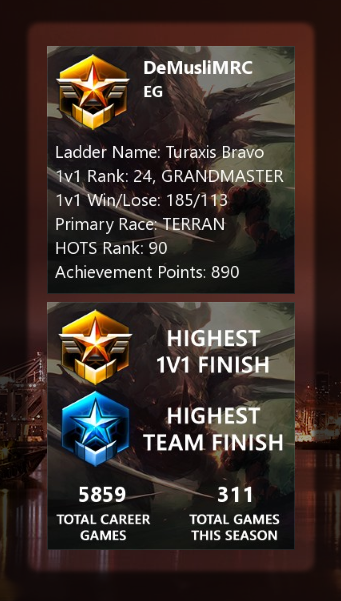