‘COMMAND THAT TANK’  is a game which puts your tank commanding skills to the test to see whether you are not only the best tank commander in your country, but the entire world.

With Command That Tank you tank control of either a powerful APC (Armoured Personnel Carrier) or a ferocious WW2 Tiger Tank in an effort to prove your skills at controlling a tank through different and increasingly difficult levels. The for each level is to shoot every single target as quickly as possible, the faster you shoot all targets, the more points you get! However, you also get more points based on how far away you have shot the target from, opening a world of tactical manoeuvres in order to increase your total score. Will you try and shoot all the targets as quickly as possible to increase your score through time or take extra time to fire shots as far away as possible?

Command That Tank has a huge number of features, content, assets and re-playability. The key features can be found below: 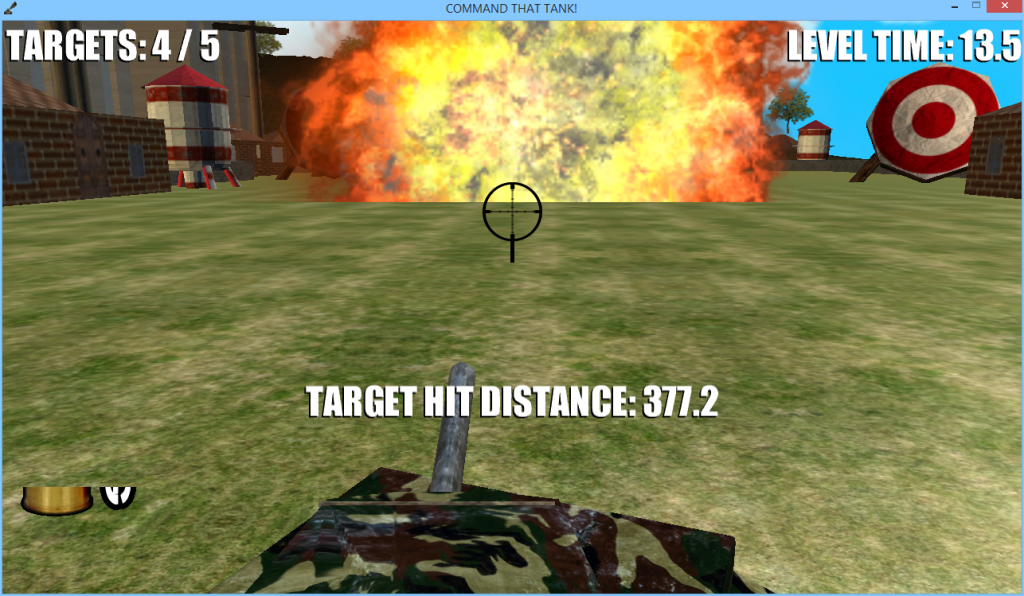 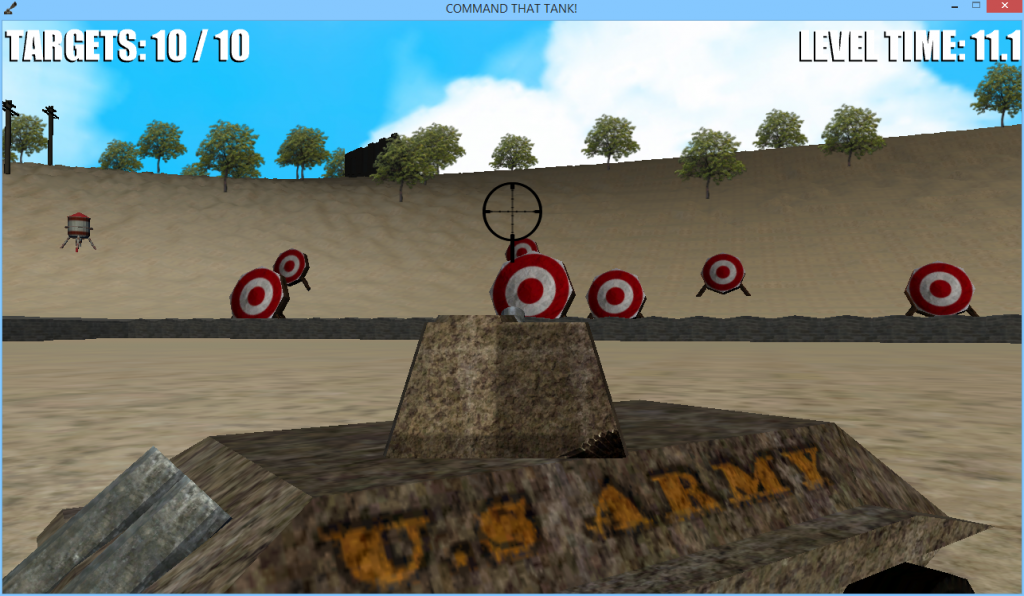 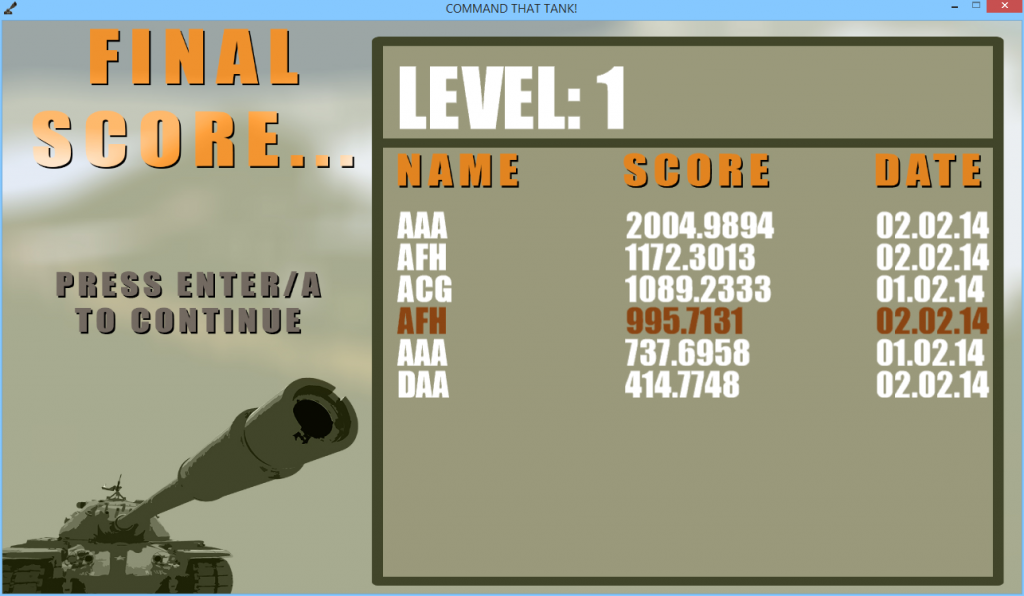 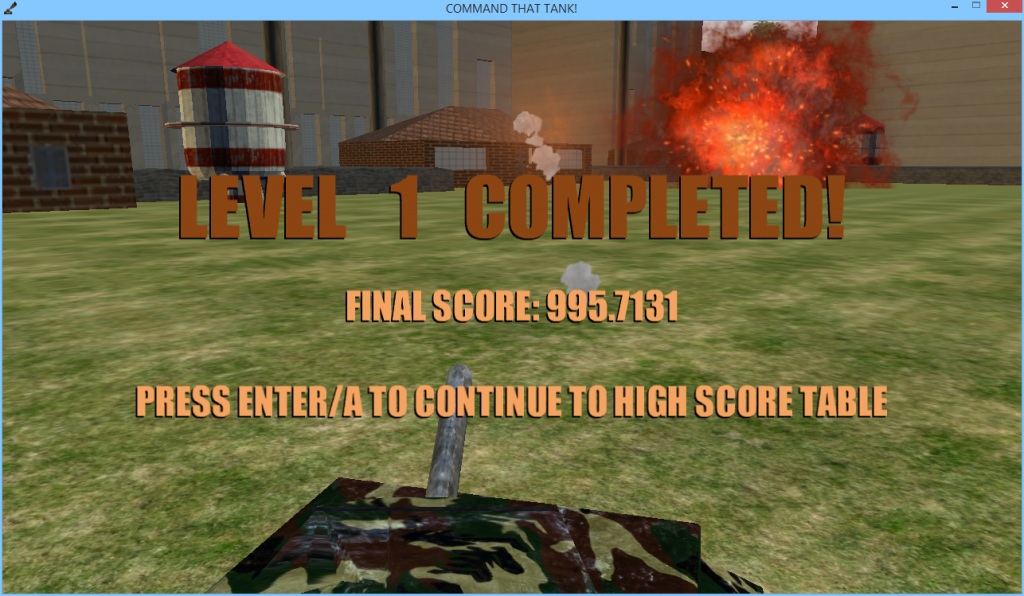