As part of the ‘Modelling & Game Design’ unit at Bournemouth University, I was tasked with creating a full game using the Unreal Development Kit. Having only ever used UDK for map design and some very simple Kismet visual scripting, I was eager to get to grips with this powerful engine as a tool to create games. The game could not categorically be a first person or third person shooter (this would be too easy!) so I decided to create a side-scrolling platformer game. However I didn’t just want to create a side-scroller which was like every other one, I wanted something special… 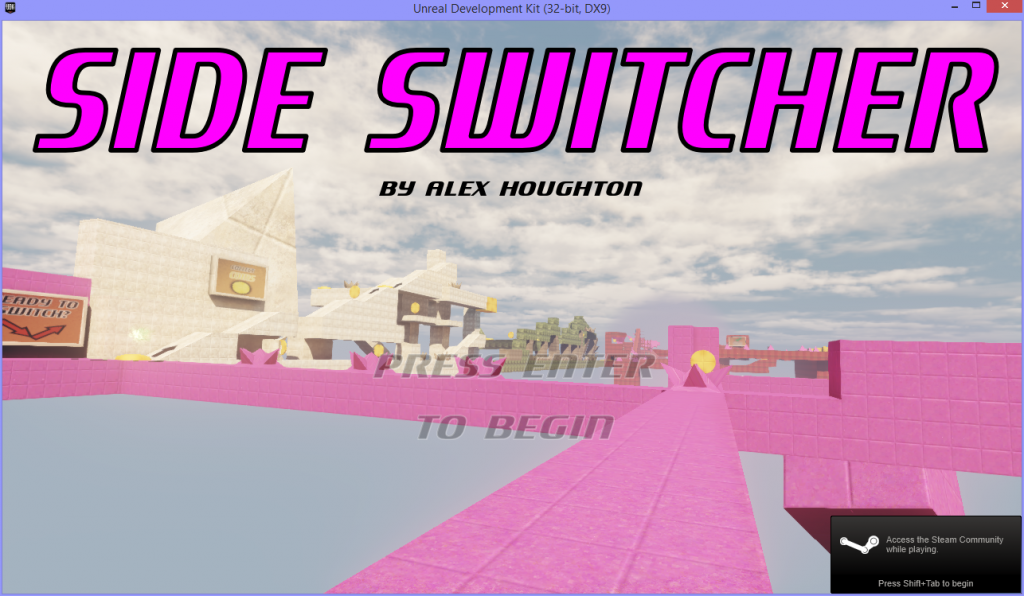 Side Switcher was my final idea, a side scrolling puzzle game where you can have control over the direction you are facing by stepping onto switching plates. Switching plates change your direction of travel depending on which way you enter them. 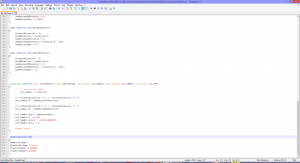 UnrealScript: Having never used UnrealScript before, the idea of it was fairly daunting however I jumped head first into it and really tried to get to grips with it. With UDK, they have a lot of classess already available for you to use and view which use UnrealScript. Websites such as (www.uncodex.com) which have an online database of all the base UDK classes were brilliant in helping me analyse existing code and learning how to write my own.

Once I understood all the specific details of UnrealScript and how exactly they were used, I felt confident enough to begin creating Side Switcher. 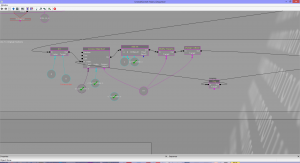 Kismet in UDK 3: Kismet is a visual form of scripting in UDK where you create objects and connect their inputs and outputs to other objects. While I do personally prefer coding my way forwards, Kismet is an essential part of UDK 3 and at times can make things very easy to achieve. Kismet relies heavily on logic so you really must think through what it is you are creating in Kismet, something I really did like about the feature. 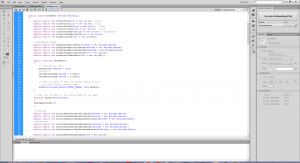 ActionScript 3 & Flash: Something I wasn’t expecting to learn from creating a game with UDK 3, Flash & ActionScript 3 are the essential tools for creating realistic and powerful HUD & menu systems in UDK 3. I’d always wanted to get into Flash programming with ActionScript but my attention had always been focused elsewhere so this was a great chance for me to understand the basics. I mainly used ActionScript 3 to program the animation sequences for the HUD variables which move everytime they change, as well as the checkpoint save features where a small message box appears. I will definitely be using ActionScript again in the future, I found it really easy the way you can drag a shape into your scene and then manipulate it endlessly through code. 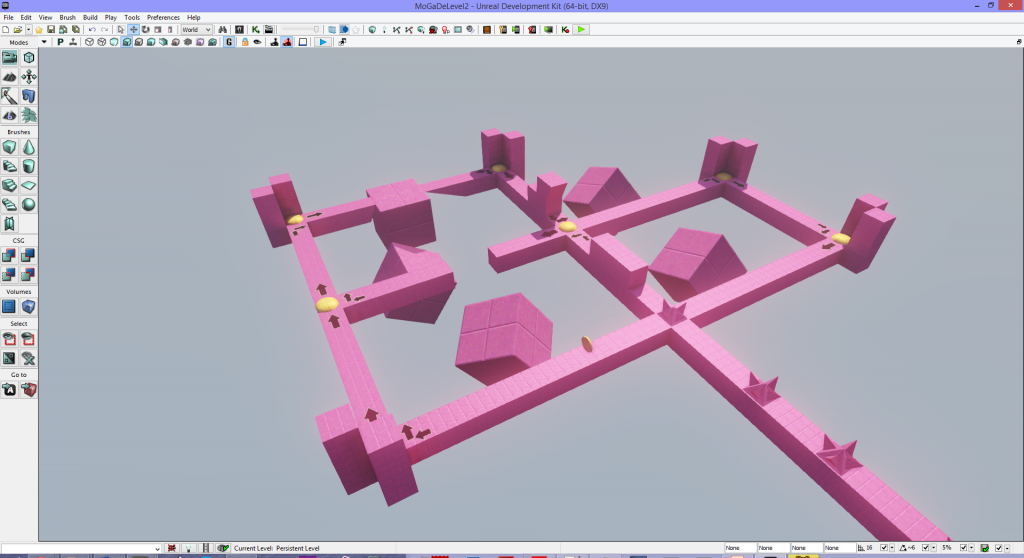 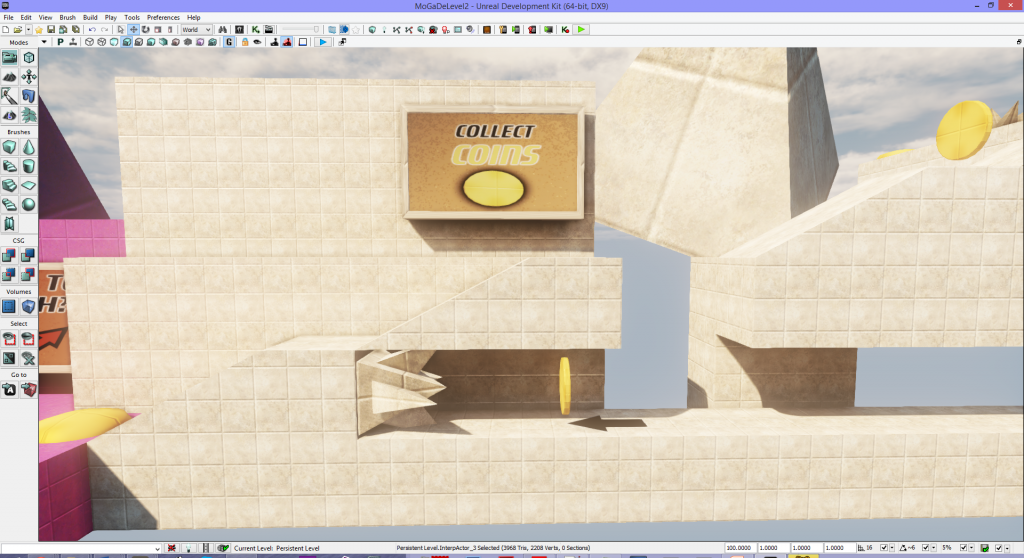 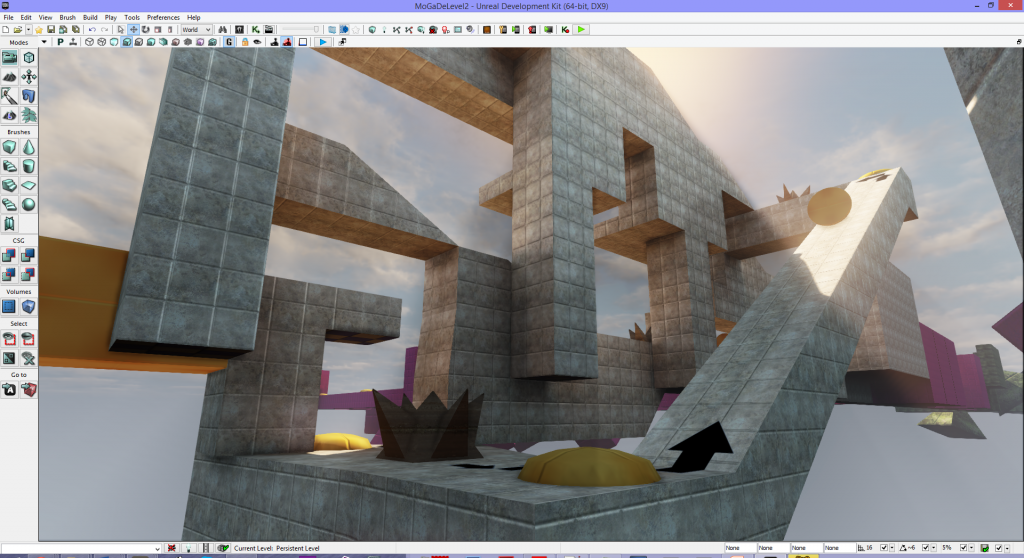 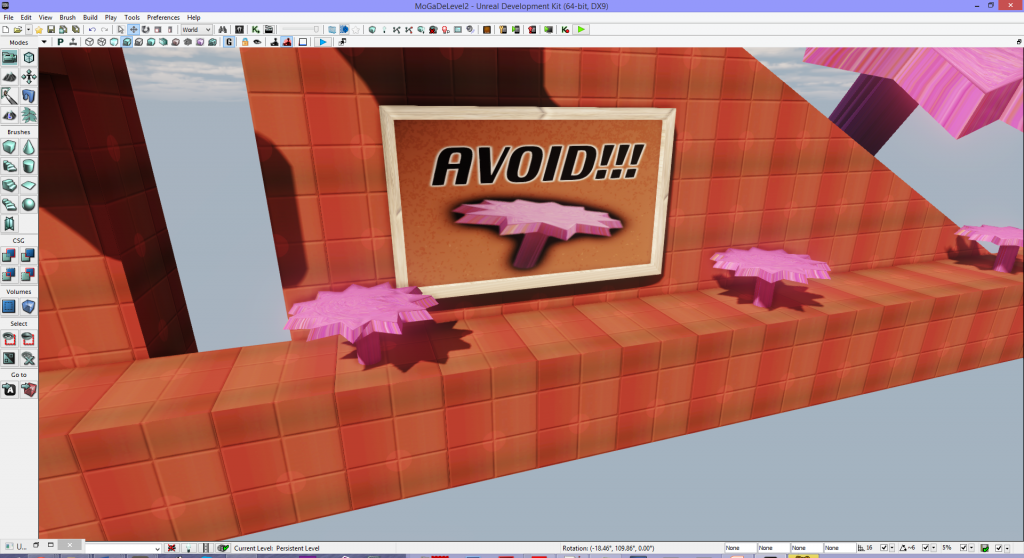 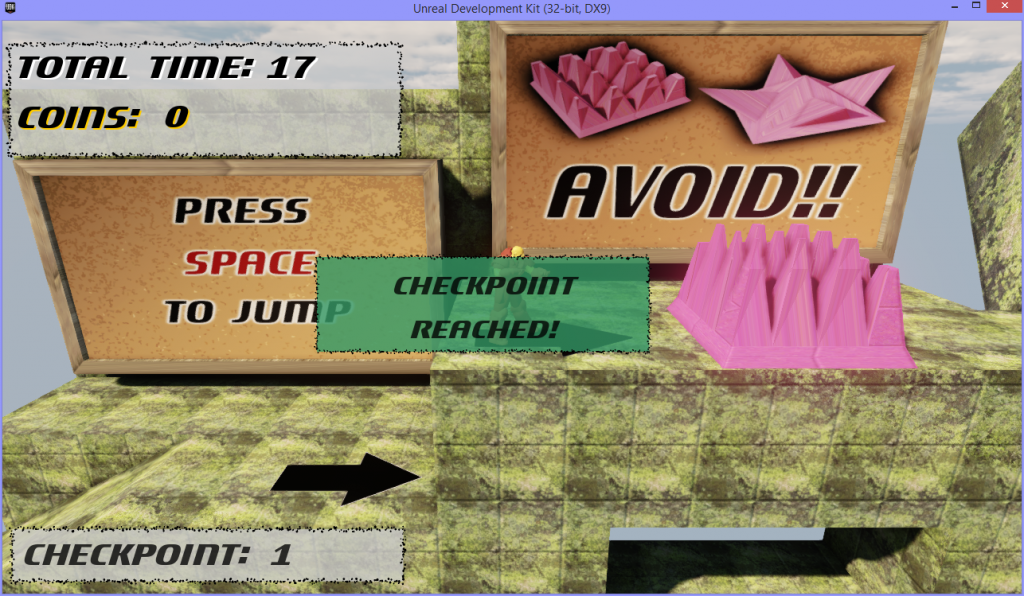