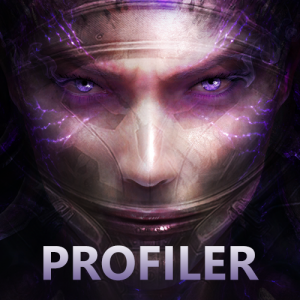 Latest and Greatest app. Consolidates and builds upon all previous Windows Phone knowledge, having spent months creating previous applications as I was going through large learning curves, I was able to create StarCraft II Profiler in less than one week.

SC2 Profiler uses API’s provided by Blizzard Entertainment in order to fetch data for specific StarCraft 2 accounts. Unfortunately there is no real way to get the data unless the user can obtain the parameters of their URL but I made it so the exact URL doesn’t have to be entered and created a much friendlier login type screen. Being an avid fan of the game and part of the SC2 community, I was able to style and theme the application in an extremely SC2 fashion, creating an application which works seamlessly and looks fantastic along with user-customisable features.

As I have done with majority of my recent apps, the Live Tile is an extremely important aspect. For Weather Phone 8 I created the Live Tile from scratch, then Steam Live Tile was built on from that and then SC2 Profiler from that. This is partly the reason why I was able to create this application so fast.

When I first set out to create SC2 Profiler (As I do with all my apps) I tried to create it in an extremely efficient manner, where everything was planned out, code would not be duplicated and big tasks would be split into simple functions and such. While every application I have made has always got far more complicated than anticipated at the start, with SC2 Profiler I can hands down say it is the most efficient app I have created which means future updates will be much easier to implement. Also, understandable code is just generally good practice. 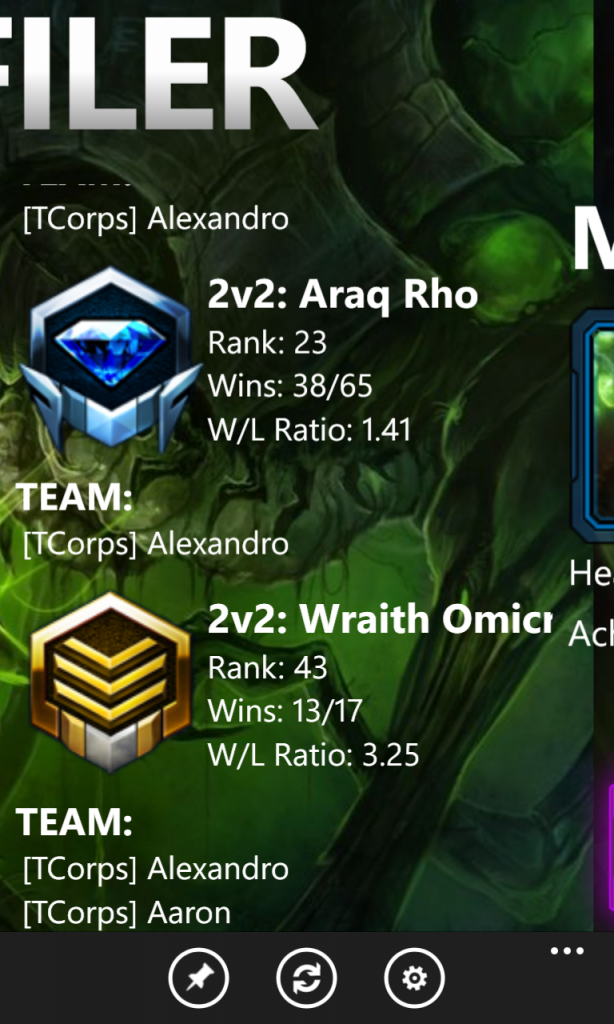 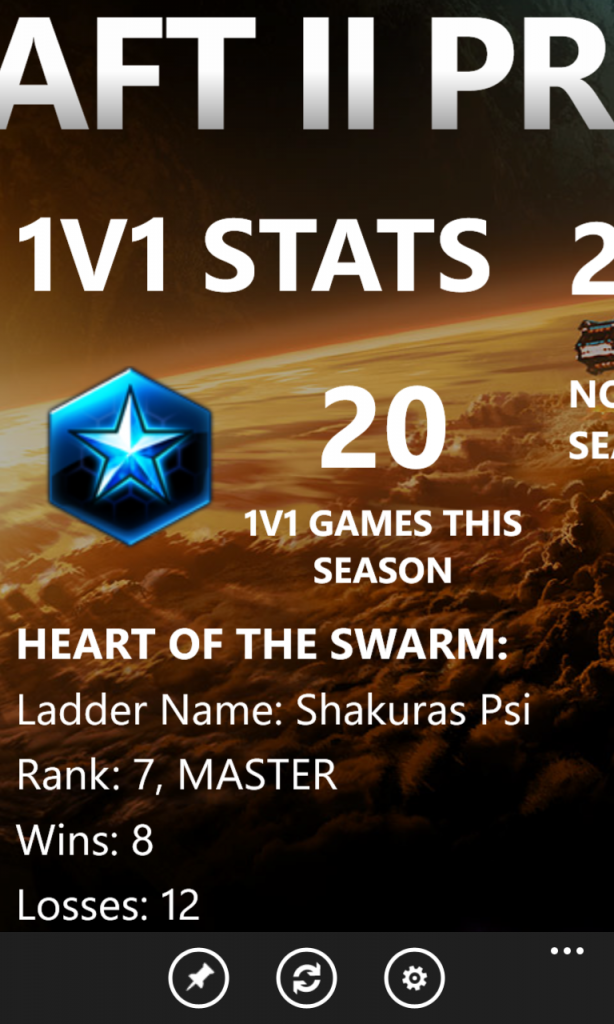 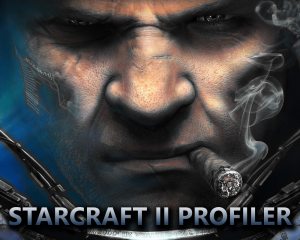